You are here:
BlogNewsPress Release A holy man and beloved spiritual leader of Tibetan Buddhists celebrated his 86th birthday on Tuesday. His Holiness the Dalai Lama expressed immense gratitude through a video message for all those in his life who have helped him in his mission to serve humanity. He then stated that he would continue to serve the ideas of compassion, non-violence and peace for the welfare of all the brothers and sisters.

His Holiness the Dalai Lama, Tenzin Gyatso, is a man of profound peace and wisdom, born on July 6th, 1935 in a small village called Taktser, Amdo in Tibet. The 14th Dalai Lama, spiritual leader of the Tibetan people, assumed political power in 1950 after China invaded Tibet.

In numerous interviews throughout his life, His Holiness the Dalai Lama has expressed his thoughts on compassion and human values. He is revered by millions of people around the world as the leader of the Tibetan people and a symbol of peace.

He has inspired the vision of peace and harmony and promotes the concept of universal responsibility, deep respect for all religions, and non-violent dialogue to resolve conflict.

His Holiness the Dalai Lama believes that Indian society is in a unique position to combine ancient and modern modes of knowing. The combination of ancient and modern will result in a more holistic understanding of reality and promote an enhanced way of being in the world. He considers India to be a country that is specially placed to achieve religious harmony in this age of globalization.

Tipa Institute is home to a range of educational and musical programs created to preserve Tibet’s unique tradition of performing arts. It is the first cultural Institute that has been established by His Holiness the Dalai Lama. The institute has been registered under the Societies Registration Act in 1860.

The institute actively hosts artists and instructors who come from across the world and bring new ideas, practices, and perspectives to the larger community of members who come together to practice, study, and preserve the ancient Tibetan culture through the performing arts.

Tibetan Institute of Performing Arts is extremely grateful to His Holiness the 14th Dalai Lama for the countless teachings; he has given to the institute over the years. To celebrate the life and achievements of His Holiness the Dalai Lama on his 86th birthday, the Tibetan Institute of Performing Arts has released two new songs named “Kye Nga Yi Nyinda Karsum” and “LhajaKarmoe Ding Yang” (A traditional mani chanting). These songs will act as a tribute to Dalai Lama.

Please find the links to new songs on YouTube 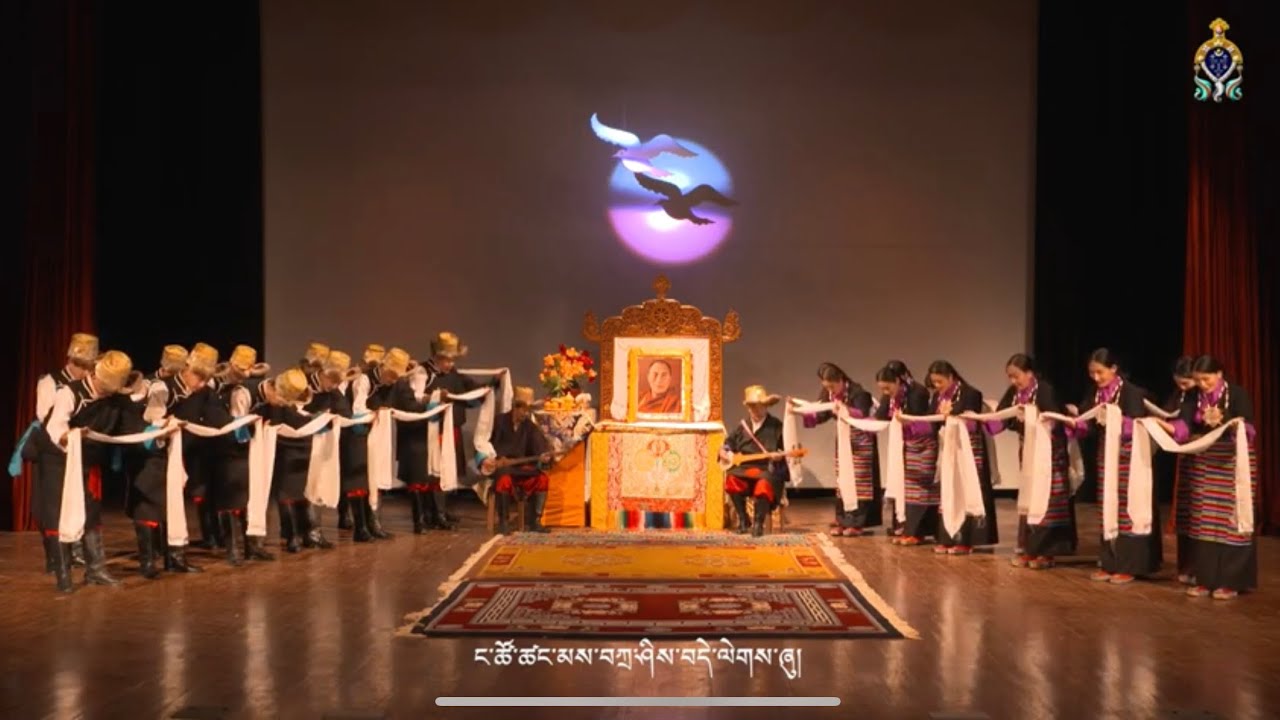 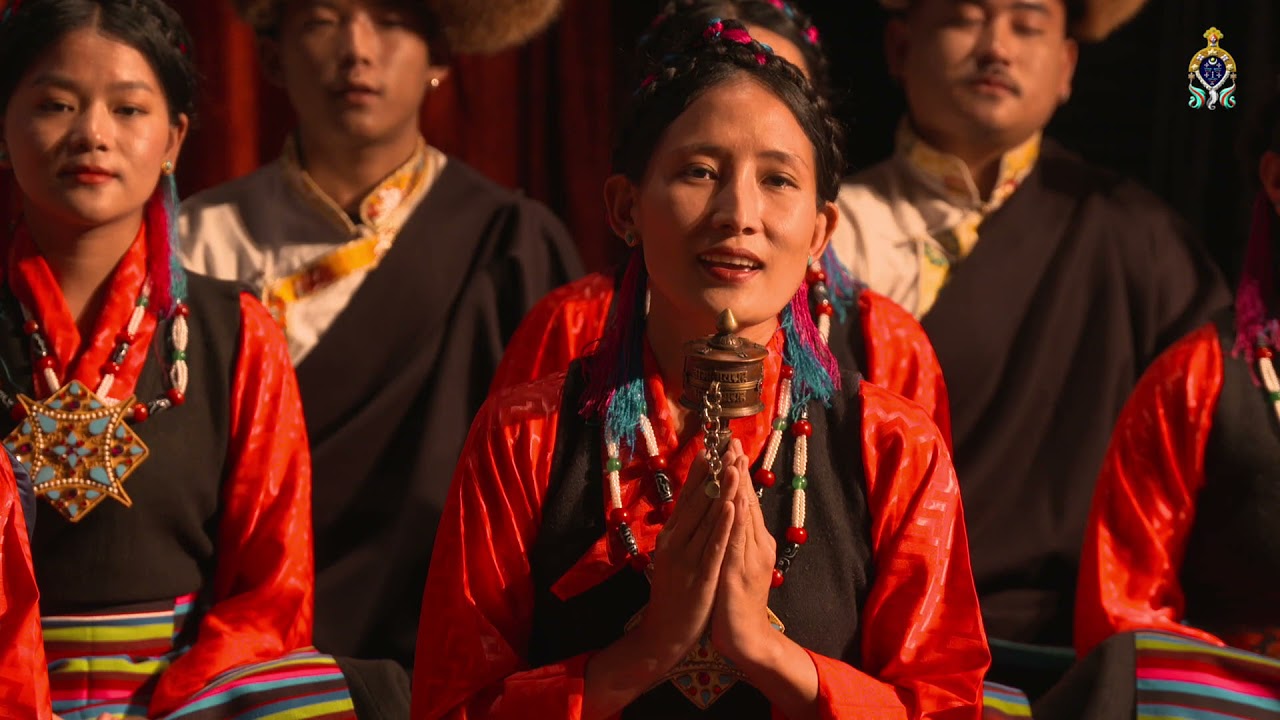